How fast is satellite internet? 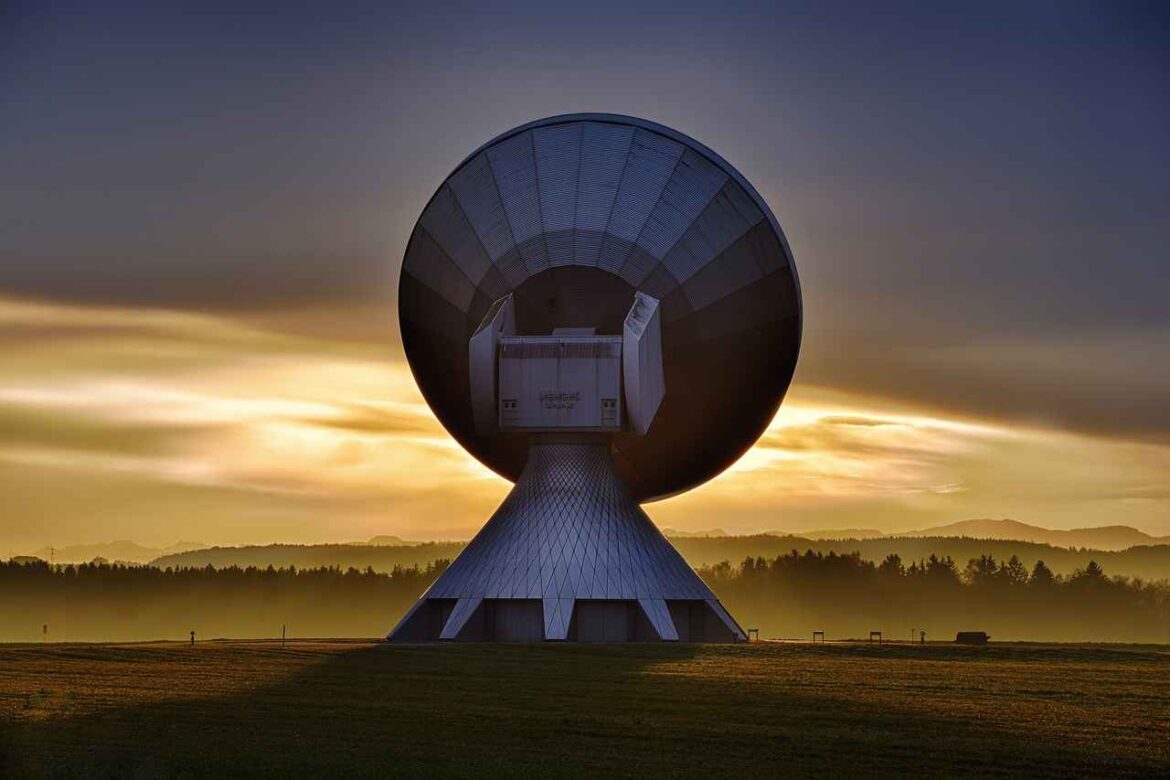 If you happen to be located around or in a remote area, where the infrastructure is not much developed then you would lack the variety of internet connections available. Among the few common internet connection options available is known to be dial-up and the other one is normally satellite. Satellite providers also have a TV service. For example, AT&T has DIRECTV. This is similar to Cable providers like Spectrum which has high-speed internet coupled with TV having all the Spectrum channels in HD.

How is Satellite Internet better than others?

The speed of satellite internet exceeds 150 Mbps. However, the speed varies according to the package user has decided for themselves. In certain internet plans, the satellite internet automatically tends to offer high download speeds but this can also happen in some areas. Even though at times the satellite internet is acting faster or at a high speed it doesn’t tend to seem like that because it has higher latency which restricts speed.

Satellite internet in comparison to dialup has more downloading speed and is faster in simple words but it all depends on the package. Keeping in mind that satellite doesn’t happen to compete with the downloading and uploading speed of other advanced technologies available but regardless of that, it happens to be the most reliable and flexible method of delivery. The reason we call it reliable is that it doesn’t depend upon the infrastructure of hard wire which is necessary for DSL, fiber, and cable. This is the reason why satellite internet happens to be easily available in so many areas of the world and other internet services can’t reach those.

Another major advantage of satellite internet is that it can easily deal with high bandwidth usage, which in simple words means that no matter how many users are using at one time or during peak hours there is an increase in the volume of users neither the quality nor the speed will be affected and the internet service would be the same for all the users based on their selected internet packages. To make lives easier a landline connection is not needed for a satellite internet service.

Some of the best options available in satellite internet service in the US happen to be Viasat which was also previously known as Exede and the other one being HughesNet. If we must choose one it will be Viasat because based on its speed it tops up around 100 Mbps and has a very large data cap which ranges around almost 300 GB making it the fastest internet service. However, on the other hand, HughesNet happens to offer its customer a better price that starts from a range of $59.99 for a month but the issue is that they offer to speed up to 25Mbps only and also have a very small data cap especially when we compare it with Viasat. Many of the old satellite internet services closed and left these to be the only options available currently in the US. New satellite internet service providers such as Starlink are currently undergoing beta testing once they officially join the market users will have more options and these companies will have competition.